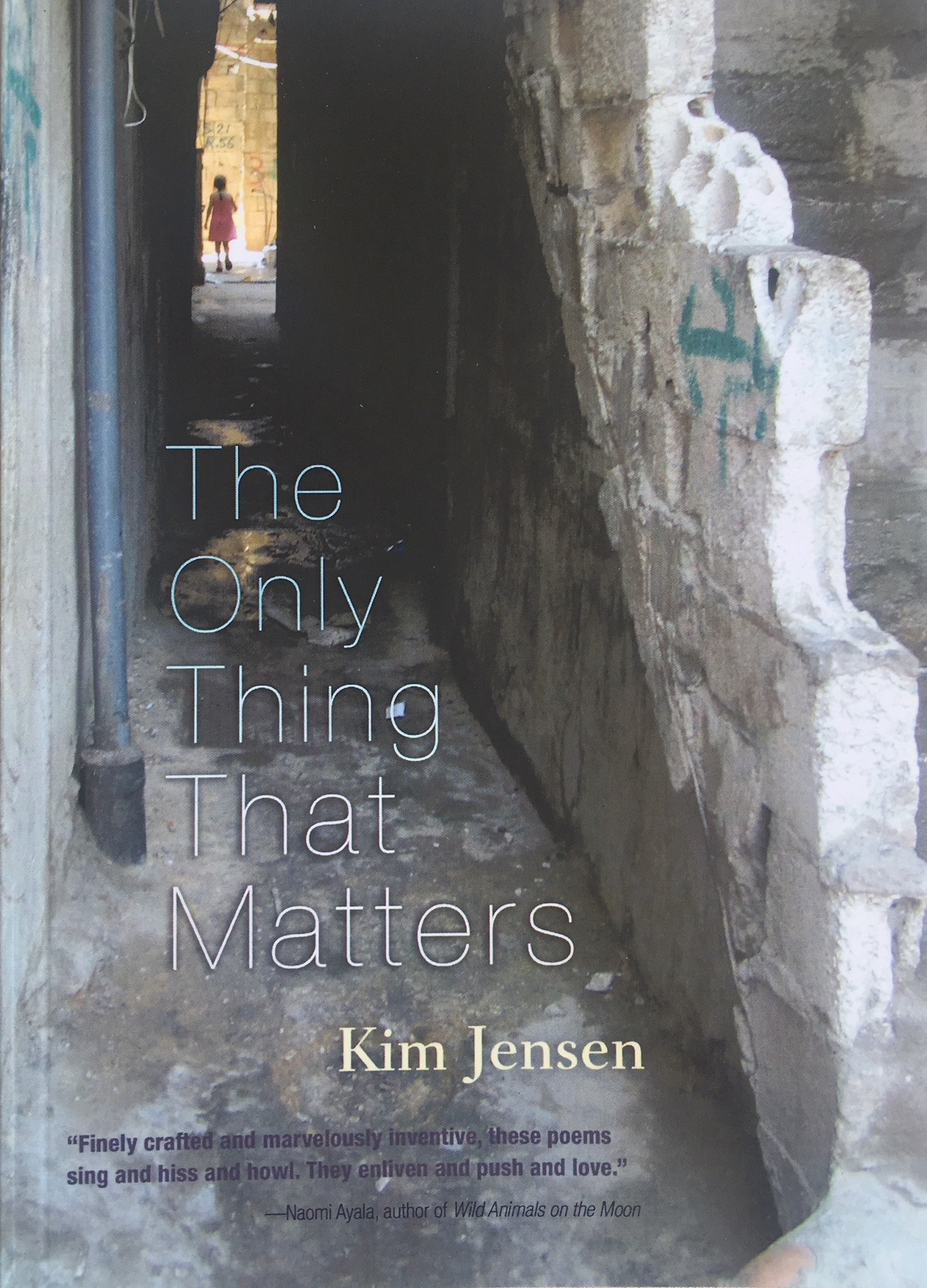 The Only Thing That Matters

This is an important work, offering glimpses of what might be possible —if only the love, faith, and compassion that sustain us could themselves be sustained.

“By applying a complex algorithm to fellow poet Fanny Howe’s work, Kim Jensen creates poems that honor Howe’s directive to reinstate words in the world by “…liturgy or random encounters.” Like the medieval women writers who included passages from other women authors in their own works, Jensen’s homage results in poetry as a form of hospitality, a way of being truly open to the world. “Ordinary speech seems like a sin to me,” writes Jensen, so she gifts us with this miraculous celebration of all that is both spiritual and worldly.”–Tina Darragh, author of Striking Resemblance

“In this lucid collection, Kim Jensen moves between intimate address and an engagement with the world, connecting perception with perception with subtlety and distinction. Jensen’s deftness in creating her own ‘poetic logic’ offers pleasing jolts of surprise in a conceptual project that is original and compelling.” —Elizabeth Robinson, author of The Orphan and Its Relations

Jensen’s poems possess a strange beauty and remind us of the key purposes of poetry – to warn and to revive our sense of conscience and connection.

“This powerful work reproduces the shock of the life that millions of people lead in silence, in darkness. These poems can wake up a rock.” —Etel Adnan, author of Sitt Marie Rose

“Kim Jensen’s poems are searing and spare. They will haunt you and stretch your vision. You won’t be the same person after reading them that you were before.” —Naomi Shihab Nye, author of Habibi and Going, Going

“In a time of news about war we can only reflect the devastation of others. What comes in can’t come out. True resistance seems muted, dissolved. Here we arrive at just such a landscape, but perhaps because it is a woman’s terrain, we are at least given bread.”—Fanny Howe 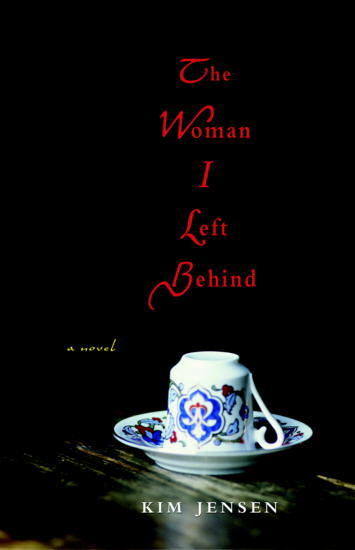 The Woman I Left Behind

An experimental & poetic novel about a turbulent love affair between a young American woman and a Palestinian man. Finalist for Forward Magazine’s Book of the Year.

“This is a revolutionary love story…an important book for the years ahead.” — Fanny Howe

“This is a love story with an edge to it, a novel that is daring in style and content, a riveting exploration of the place where politics, culture and psychology intersect, where a history of wars collides with everyday life.”—Jordan Times

“Debut novelist Jensen, winner of the 2001 Raymond Carver Prize for Short Fiction, powerfully portrays Khalid’s boyhood amid the violence of the Middle East and the proud but complicated family that he either lost or left behind…the tale is well crafted, with its scenes of high drama and great sex. A first novel that offers a lot more than most.” — Kirkus Reviews