Kim Jensen is a Baltimore-based writer, poet, educator, and activist whose books include an experimental novel, The Woman I Left Behind, and two collections of poems, Bread Alone and The Only Thing that Matters.

Active in transnational peace and social justice movements for decades, Kim’s writings have been featured in many books and publications, including Electronic Intifada, Mondoweiss, Extraordinary Rendition: Writers Speak Out on Palestine, Gaza Unsilenced, Bomb Magazine, Sukoon, Mizna, Revista el Humo, The Baltimore Sun, Oakland Tribune, Left Curve, Liberation Literature, among many others. In 2001, she won the Raymond Carver Award for short fiction.

Kim is currently professor of English and Creative Writing at the Community College of Baltimore County, where she founded the Community Book Connection, an interdisciplinary literacy initiative that demonstrates the vital connection between classroom learning and social justice in the broader community. 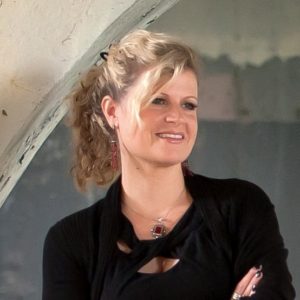 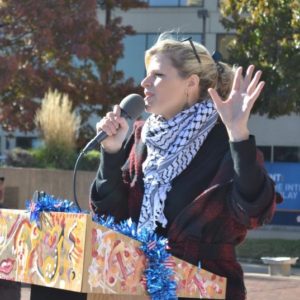 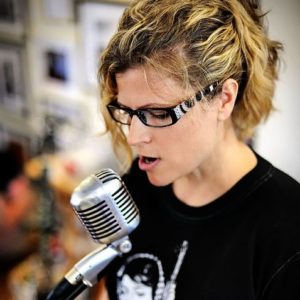 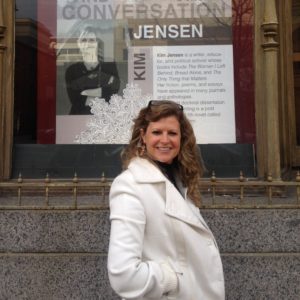 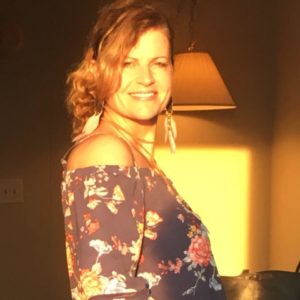